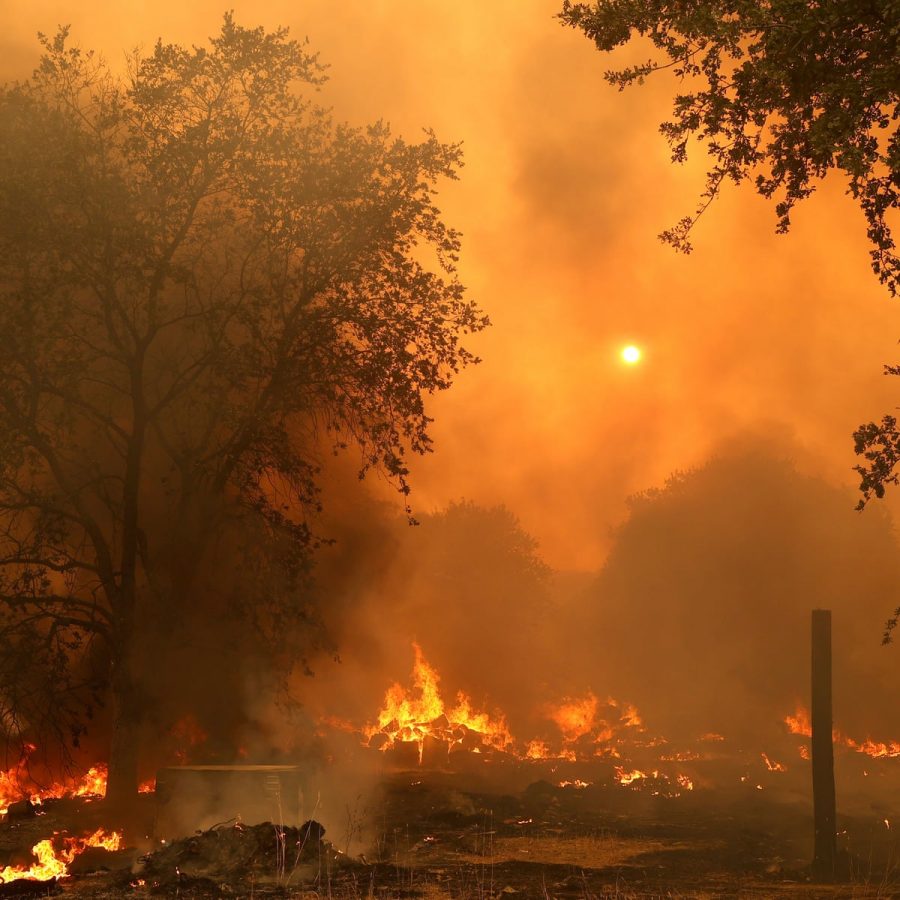 The wildfires have been steadily growing for the past months and may be a major problem in the long run. The large amount of wildfires have been creating massive amounts of smoke in the sky, having an effect on the air as well as increasing the carbon dioxide levels. This is a major problem as the land would most likely be harder to live in if the fires keep spreading.

There are unknown causes for the wildfires, but Southern California Edison reported that it is likely that a few telecommunications lines might have struck it’s equipment and caused the Silverado fire that happened as of recently. It is unknown whether or not other wildfires are caused by the same thing or caused by something different entirely. According to many, the 2020 fire season has the most enormous wildfires tearing across California and other states of the West. Experts believe that the fires are linked to climate change as carbon emissions are being trapped in Earth’s atmosphere. In the upcoming months prepare for the fires to spread even more as a result of the increasing carbon emissions.