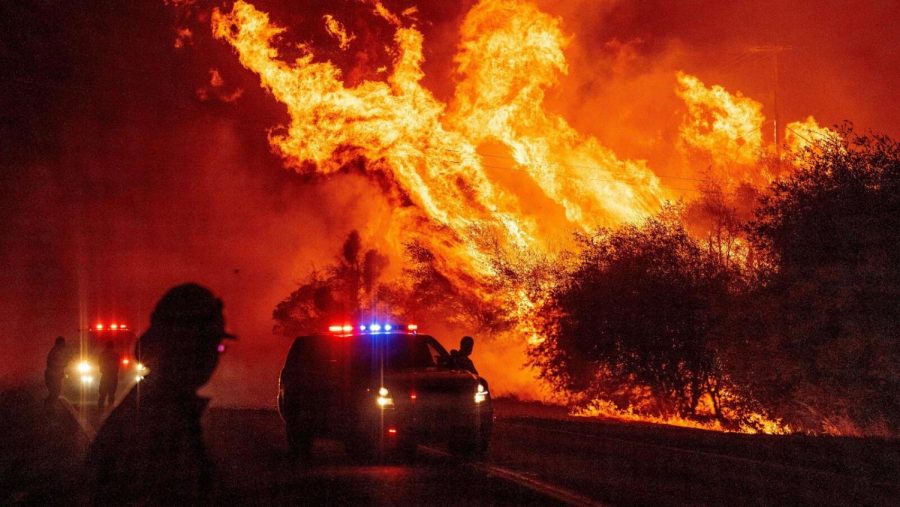 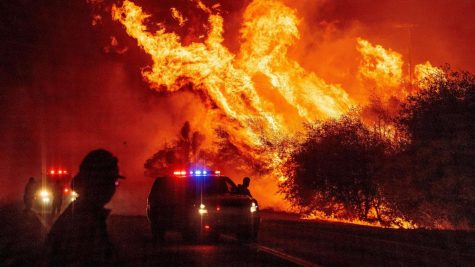 As Fires continue to rage through the state of California citizens are left to wonder where is it safe to go? Currently fires are spreading from north and south of California. The cities and areas listed are recommended not to be near due to fires continuing to grow: Sacramento, San Jose, Sierra Nevada mountains, Los Angeles and Mendocino National Forest Areas. Those who live in these areas were told to either evacuate or use very little electricity.

Government and health officials are telling people that the air is not safe or healthy for people. They advise people to stay inside unless told to evacuate from fires in California. People with asthma, of younger age and seniors are advised to stay inside because they can get sick or even have lung issues. Governor Newsom said the state of California wasn’t adequately ready to prepare for many fires or heat waves.With the heat waves rising it is resulting in black outs.

The governor said that all these fires were all unpredictable and that he failed to have a plan for all these shortages. Since August 14th the governor has made many actions. Some actions that were made were that he signed an “emergency proclamation to free up energy capacity,” and started using ports to reduce consumption from the grid while ships are at port. While the fires continue it’s said that there are 367 fires and counting in California.