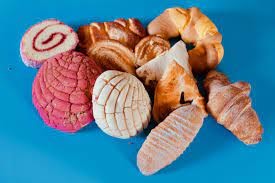 Pan dulce come in many varieties.

If you are hispanic or even if you’re not you have had to hear of pan dulce. You may be wondering, what’s pan dulce? Pan dulce means sweet bread in english. It is bread that is very sweet. It ranges from normal bread to bread with filling and toppings. You can eat it by itself or with a cup of coffee or hot chocolate. Today I will be talking about the top 10 best pan dulce to eat with coffee or hot chocolate.

So first of all where and when pan dulce was made. Pan dulce was made in the 19th century and believe it or not it has European origins. Back in the day some French were living in Mexico when they came up with this idea of pan dulce. But many loved it that they brought those ideas of bread with them to the United States. Bakers started to add different ingredients to their dough, such as corn flour, piloncillo (raw sugar cane), chocolate, vanilla and native fruits. They would also create new bread designs, making the bread into different shapes and making them very colorful.

Conchas are a fan favorite of most mexicans. It is a spongy cake that is covered with icing sugar in equal parts. They come in different colors and flavors which include chocolate, strawberry and vanilla. 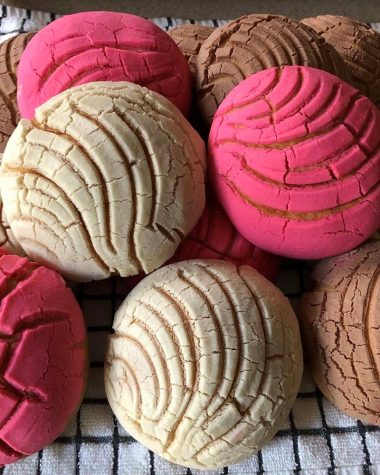 Orejas are a sugary puff pastry that are made to look like ears. But they are also often called hearts because of the shape they are created in. 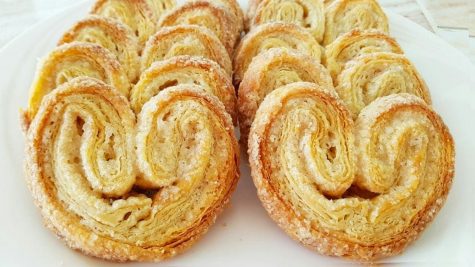 Besos are loaves that are similar to that of a cookie but they are very soft. They are often covered in icing sugar but you can get some with butter as well. They are topped with granulated jam and coconut. They are called besos, which means kisses, because the two halves look like they are kissing. 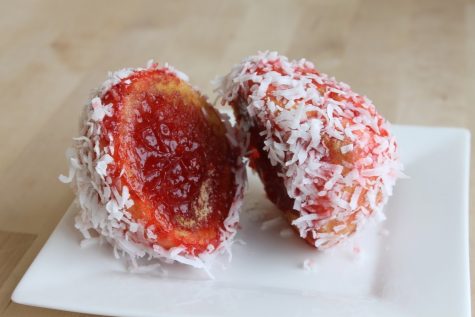 Cocol is a sponge cake, with the shape that looks like a diamond and it is flavored with anise and brown sugar and topped with sesame seeds. This pan dulce is the oldest one in the world. 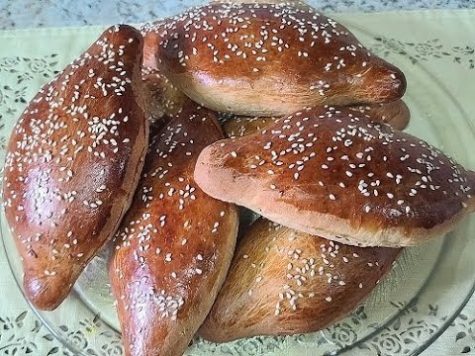 Campechanas is bread that is golden, crunchy and flaky. And that bread is covered in egg whites and sugar that is caramelized. This bread is not that sweet and it has a touch of saltiness. 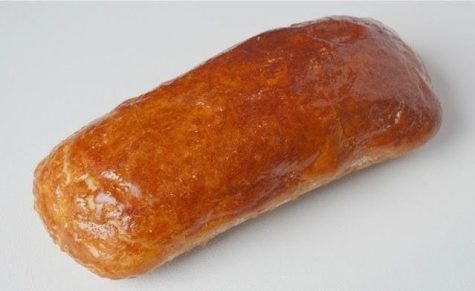 Garibaldis are basically muffins that are filled with apricot jam and white sugar. When eating they are put in a basket for others to pick out the one they want. 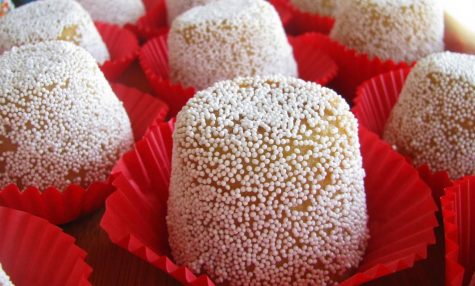 Polvorón is a hard, thick cookie that is sometimes soft. It comes in many colors, pink, yellow, white, brown, purple and much more. The top has cracks on it and is sprinkled with granulated sugar. Many kids and even adults love trying these. 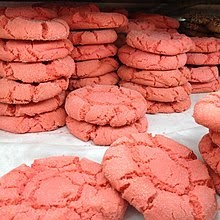 Ojo de buey is one of the types of pan dulce that don’t really attract that many people. The reason is because it doesn’t look very appealing. The bread itself is a shortbread but also a pancake type of bread. The middle is surrounded by a dry puff pastry. 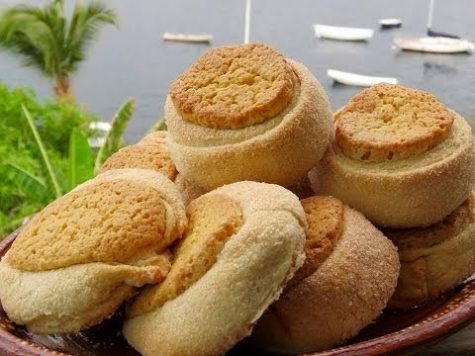 Corbatas are called ties in English, and the reason it’s called that is breacuse the bread looks like a tie. The bread is made with danish dough and it is made into a sponge cake. The pan dulce is very fluffy and light. They are also sprinkled with a bit of granulated sugar. 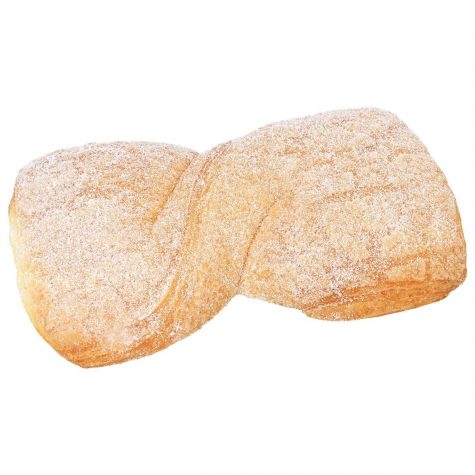 The last pan dulce is called Galletas de grajea. This pan dulce is a large soft cookie that breaks very easily. They are very simple and only have sprinkles on the top of them. 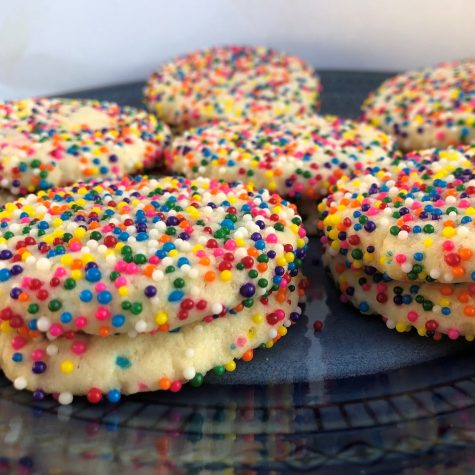 After discussing and showing all the pan dulces, I hoped you learned something new about them. And the next time you are at a shop try and get some pan dulce so that you can enjoy it with coffee or hot chocolate.